This post about SSL protocol overview, SSL stands for Secure Socket Layer which is a handshake protocol. In SSL handshake protocol, servers and clients exchange different parameters. This protocol performs its various job before application data is transmitted. There are a lot of steps and things run behind this protocol. SSL is a protocol that is used to send encrypted data over the transport network.

If you are curious about, how SSL protocol works then this post is appropriate for your. You can go through step by step and understand SSL (Secure Socket Layer) in details by different visual images or you can say from different perspectives. 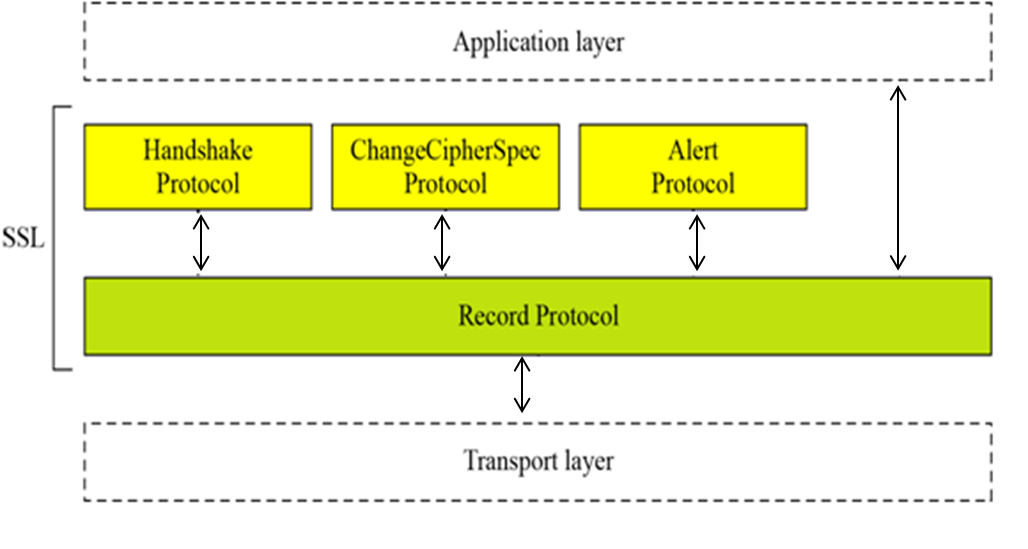 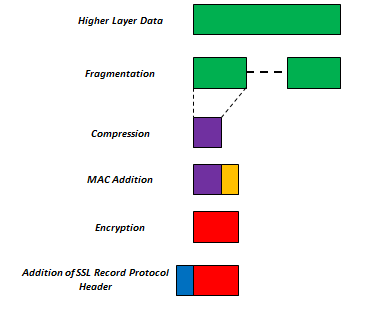 As you know SSL is a record protocol. All security feature applied on data, step by step process as:

Your comments are welcome to improve this post. Happy Learning 🙂